The Polasek Museum is dedicated to bringing the art of plein air to local public schools as part of the annual Winter Park Paint Out.  In addition to onsite programs at the museum during the week of Paint Out, we offer a visit to one school or art class before the festival for a crash course in all things plein air–the tradition of painting outdoors in natural light.

For the second year in a row, veteran Winter Park Paint Out artist Patrick Noze will lead the Outreach Program.  Noze will give a free plein air painting demonstration to an Orange County public school class.  He will captivate students with a live demo as his painting takes shape quickly before students’ eyes.  The presentation begins with a brief history of the plein air movement, Impressionism, and the genre’s famous artists presented by Polasek Museum Curator Rachel Frisby. Then students will be led in a complimentary outdoor art exercise so they may experience the joy of creating art en plein air and begin to appreciate the fun and challenges of drawing compositions outdoors.  All materials are included in this program thanks to grant support from Orange County Arts & Cultural Affairs and the John R. and Ruth W. Gurtler Foundation.  The Polasek Museum is delighted to bring this opportunity to local schools and share the magic of plein air with a new generation.

If you are interested in this program and you would like us to visit your school, please contact Polasek Museum Curator Emily Coughlan at curator@polasek.org to learn more. The Polasek Museum and the Winter Park Paint Out are happy to serve our community and make arts and culture accessible to all students.

Born in Haiti in 1962, Patrick Noze was introduced to the world of art by his father, Robert Noze, a renowned sculptor. Noze’s father presented him with a box containing oil paint and brushes at age five, and he has never stopped painting!

Noze specializes in subjects ranging from realism, surrealism, impressionism, abstract, sculpture, and portraits. “I am always thinking about the wonders of the world from its simplest to its most complex shapes. To my eyes, the world is a large canvas. Everything I see, dream or I encounter I use as an inspiration for my work.”

In 1976 he entered the United States and studied art through private lessons and at the School of Visual Arts in New York where he concentrated in anatomy and color techniques.  In 1979 he began Franklin Delano Roosevelt High School where he studied in fine arts, focusing on painting and sculpture. Upon graduation he received the “Delano Medal of Honor” with a full scholarship to Cooper Union.  While there he majored in fine arts with a minor in education. Presently, he keeps very busy with private commissions, professional illustration work, and staying involved in his community. Noze serves on a voluntary basis on the Advisory Council for Art in Cultural Affairs in Orange County and has participated in several Winter Park Paint Out events over the years.

Be sure to order your garden party tickets early!

Browse 2022 WPPO artists and their artwork

See All of Our Events

Take a look at all of the week's events 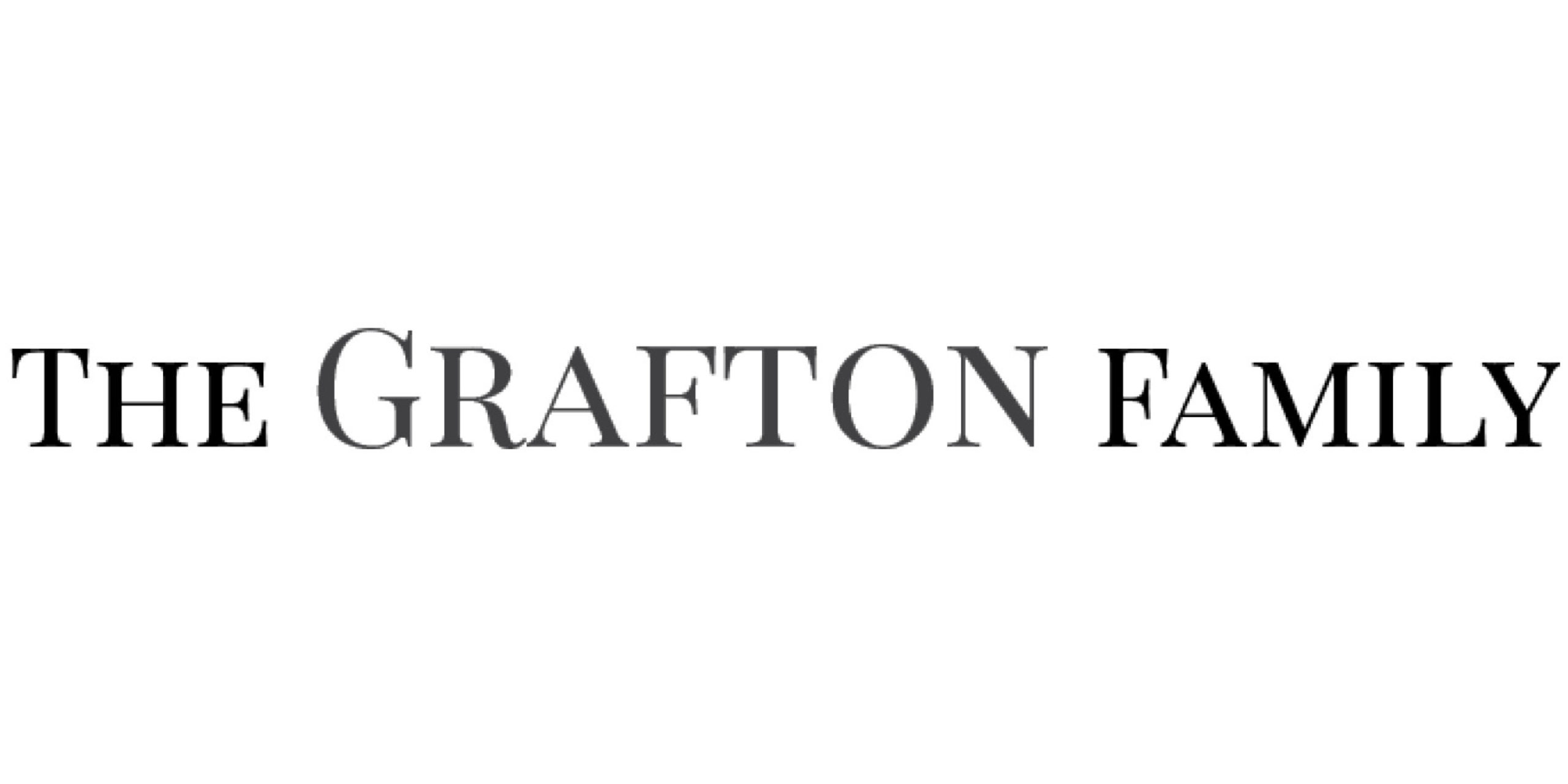 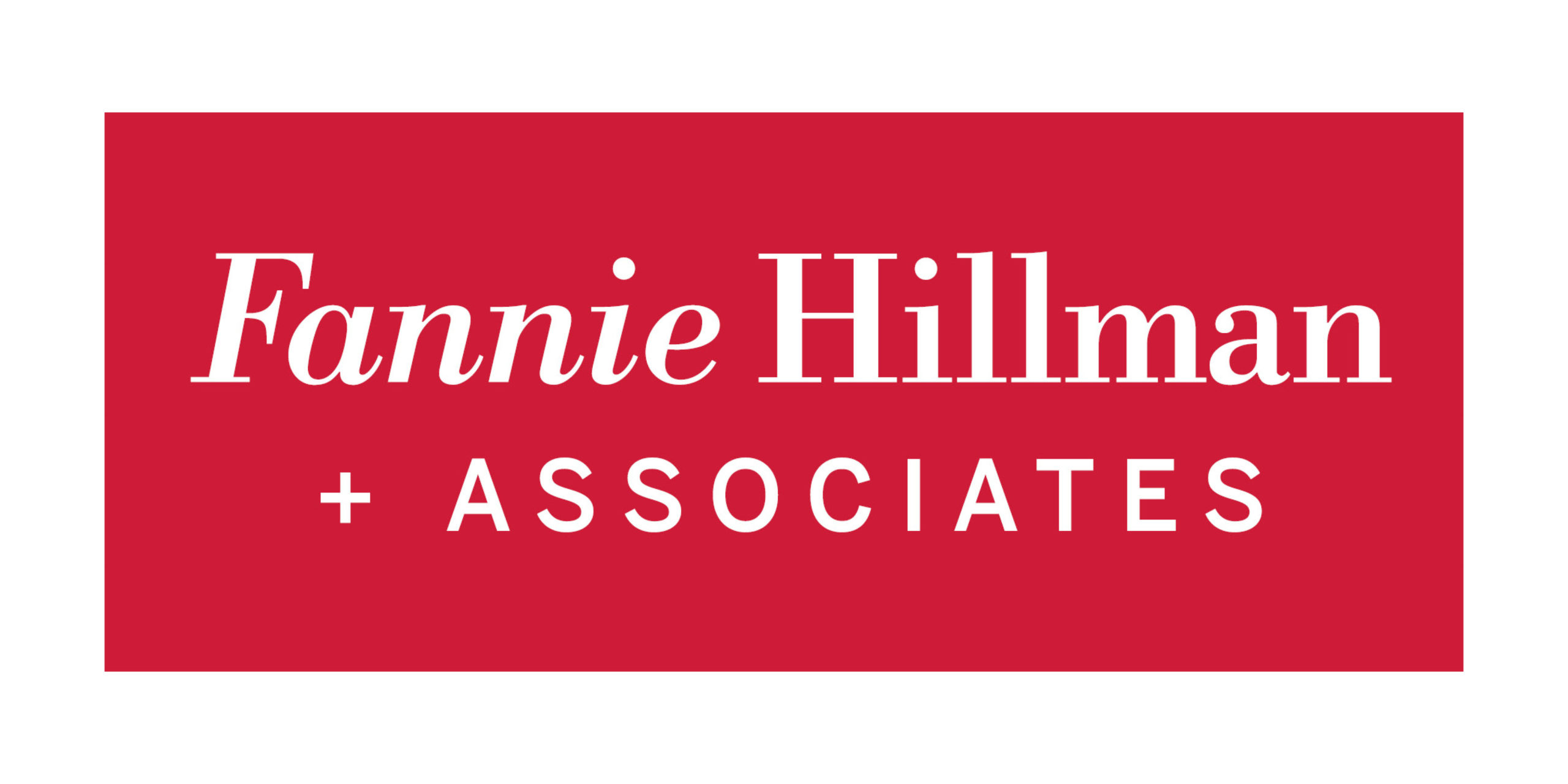 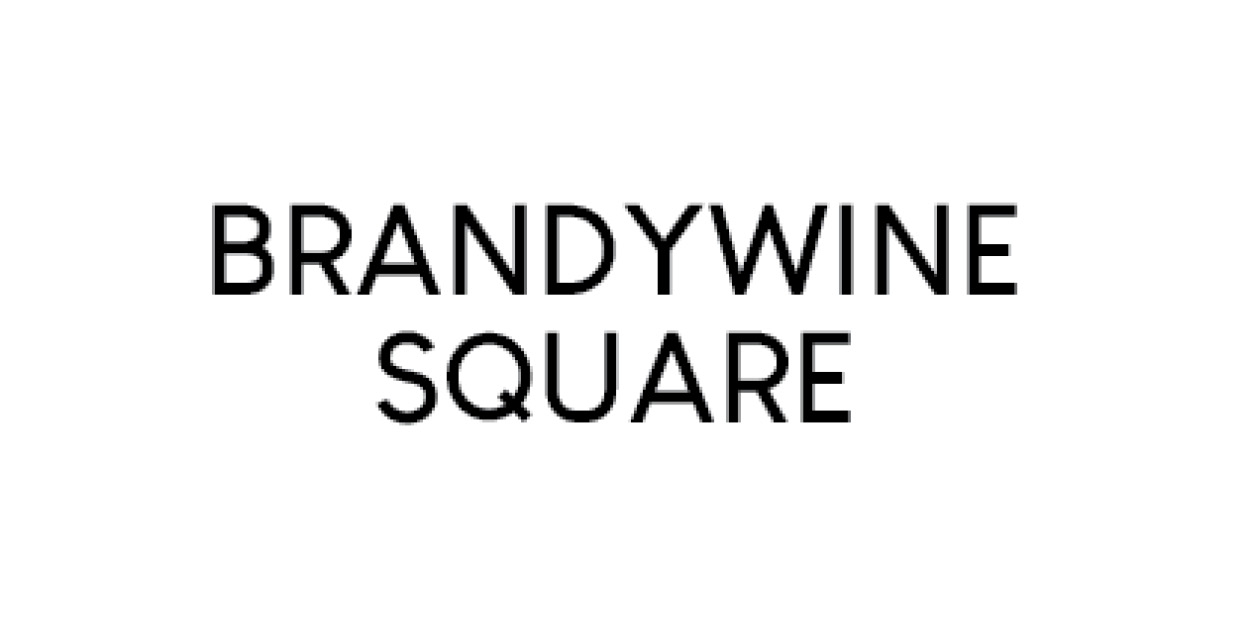 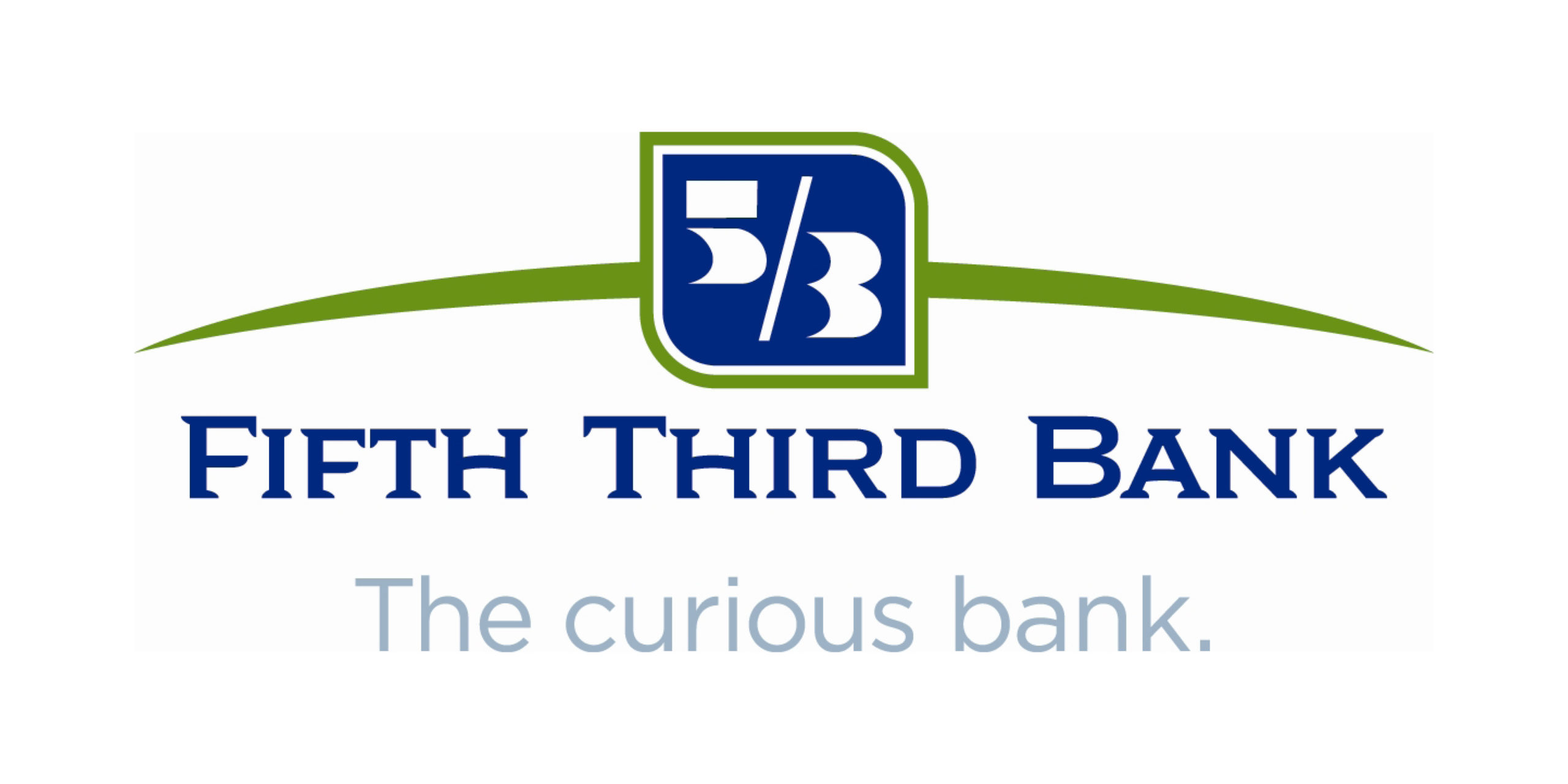 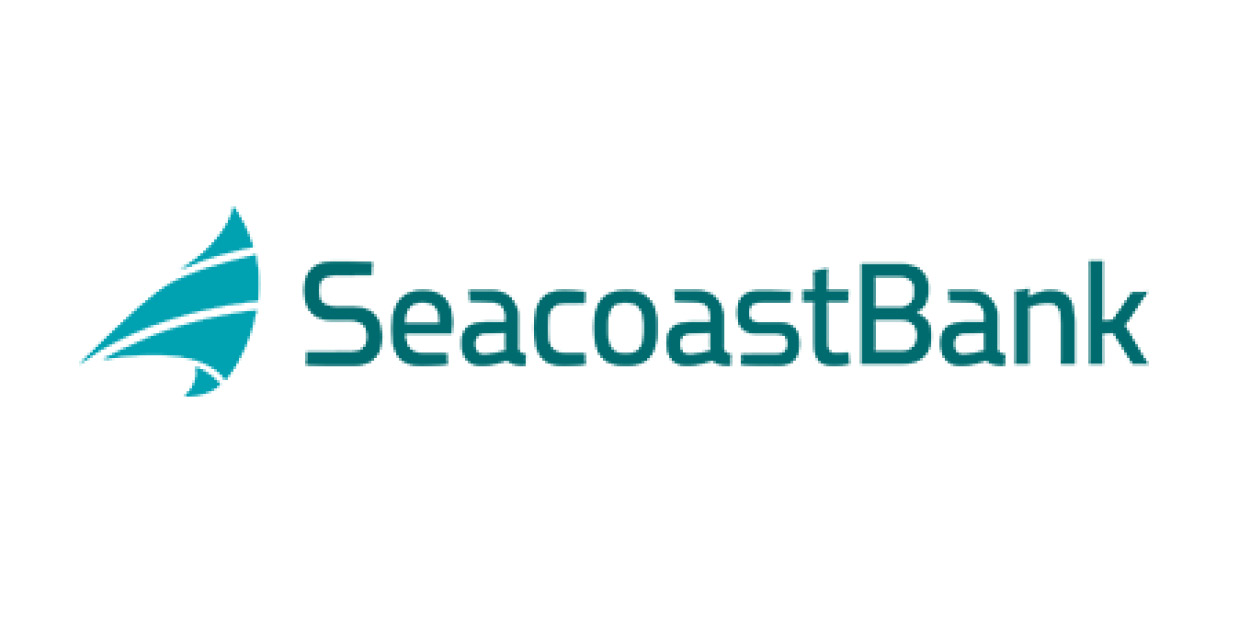 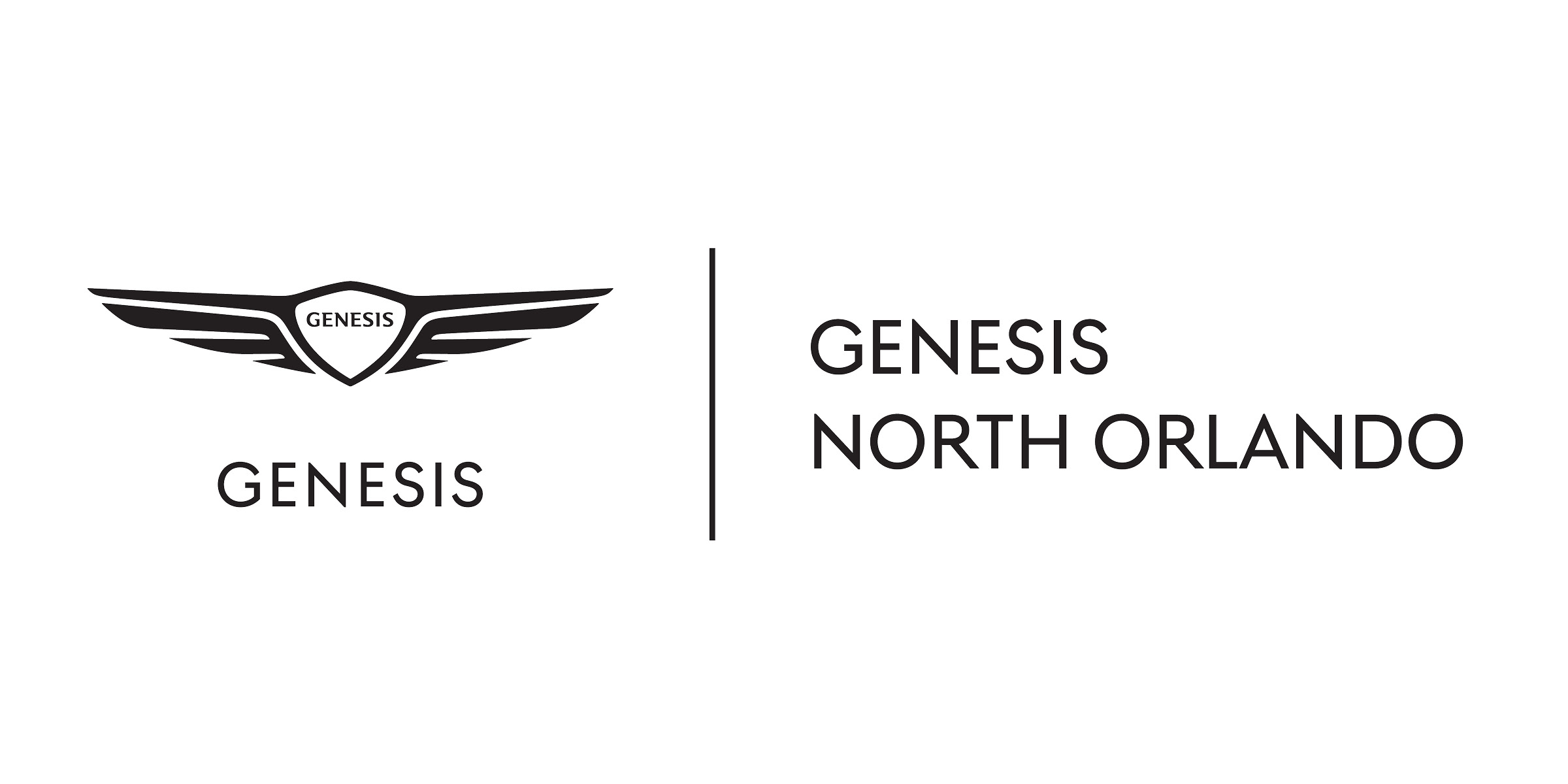 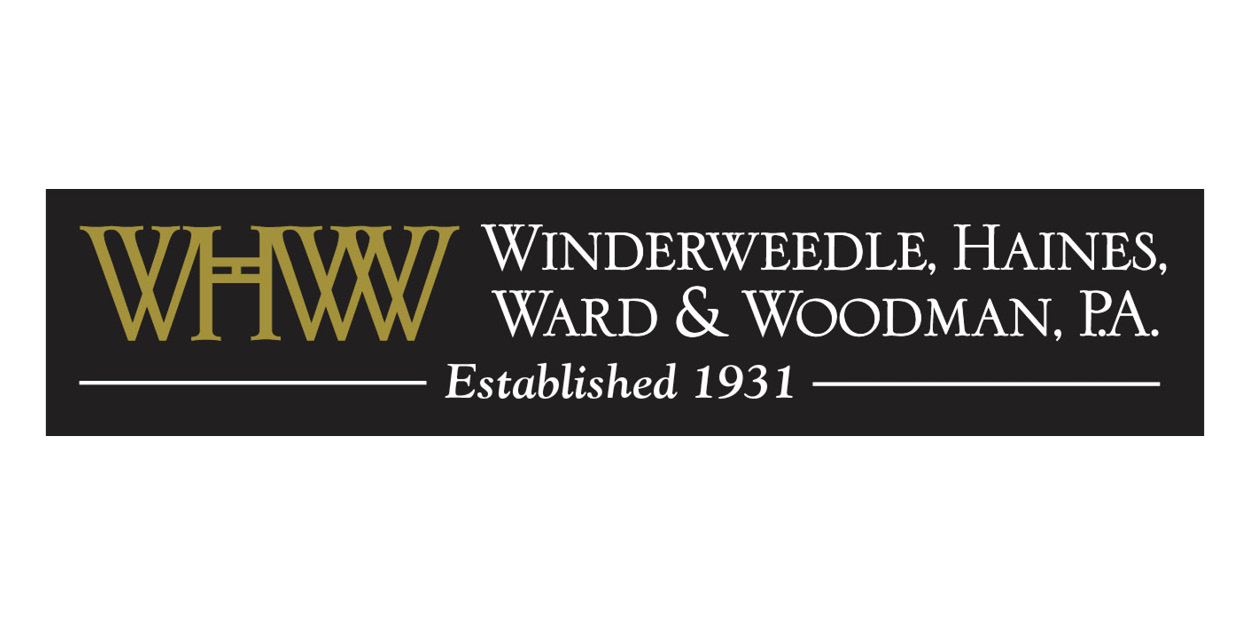 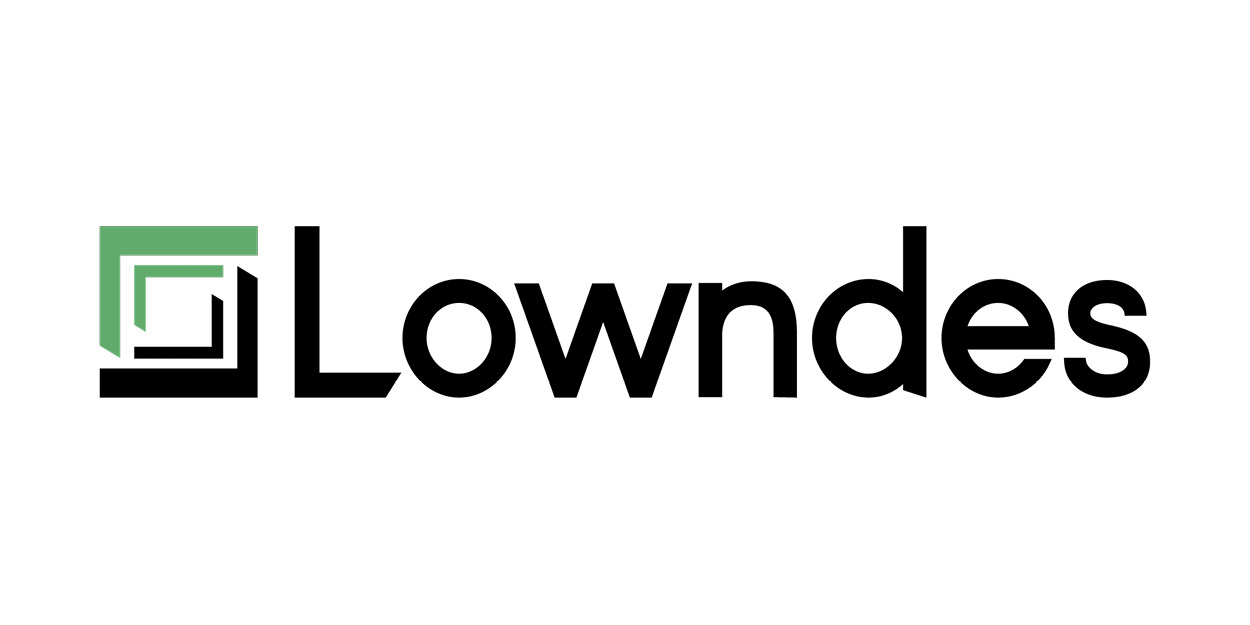 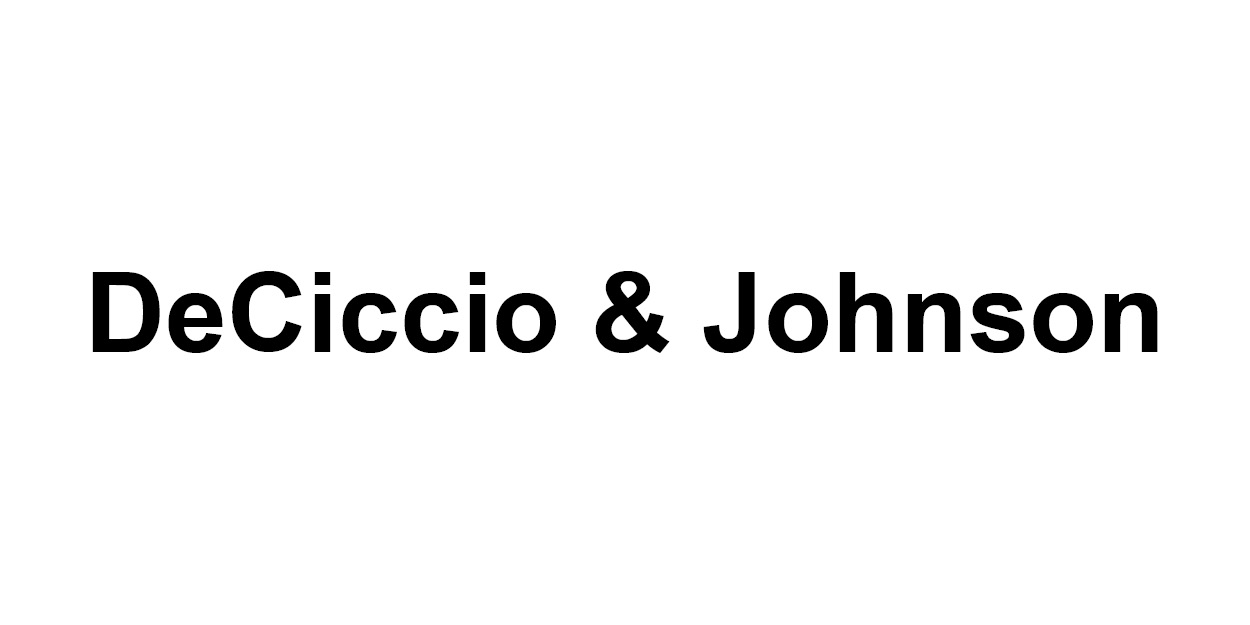 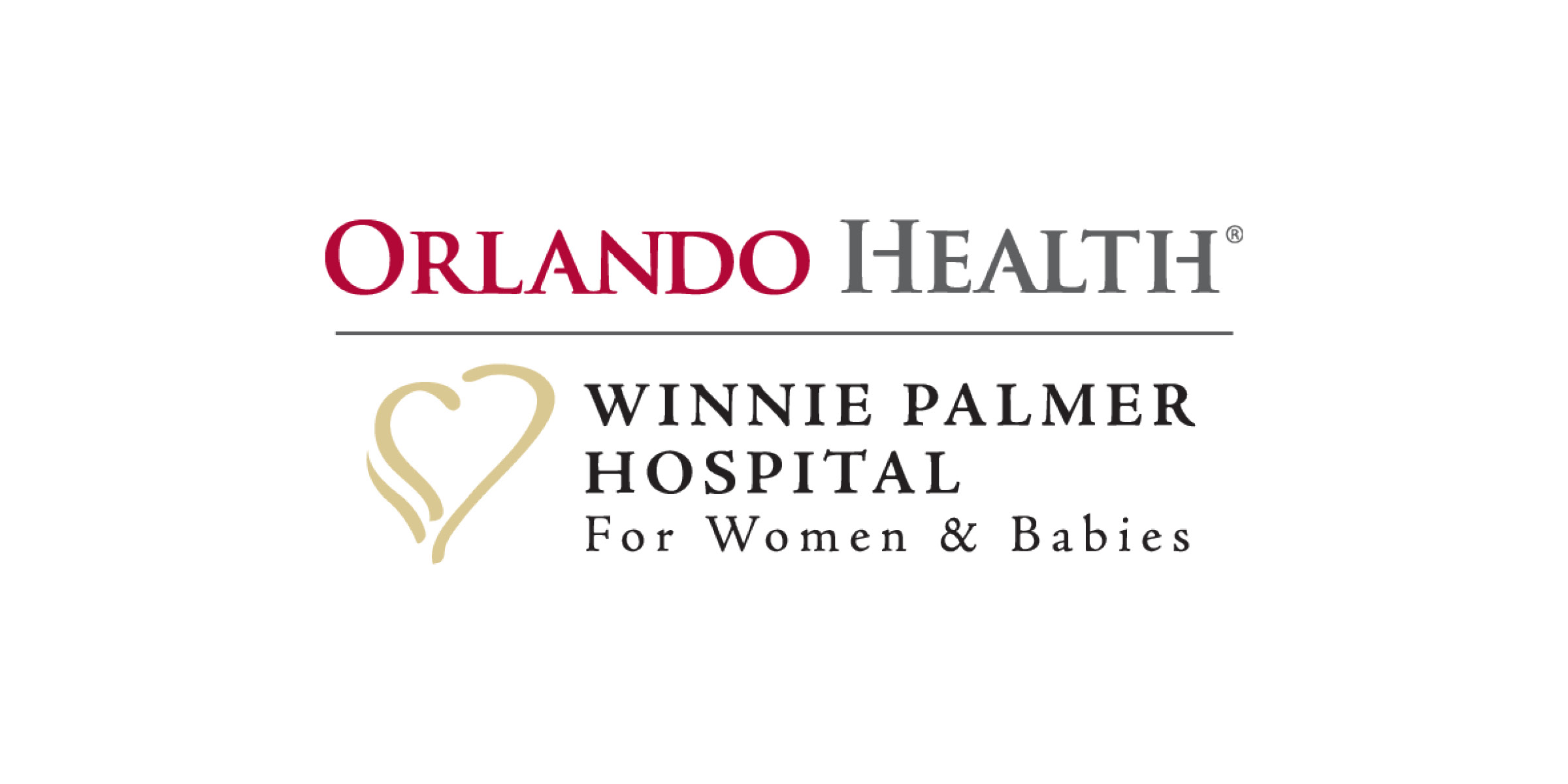 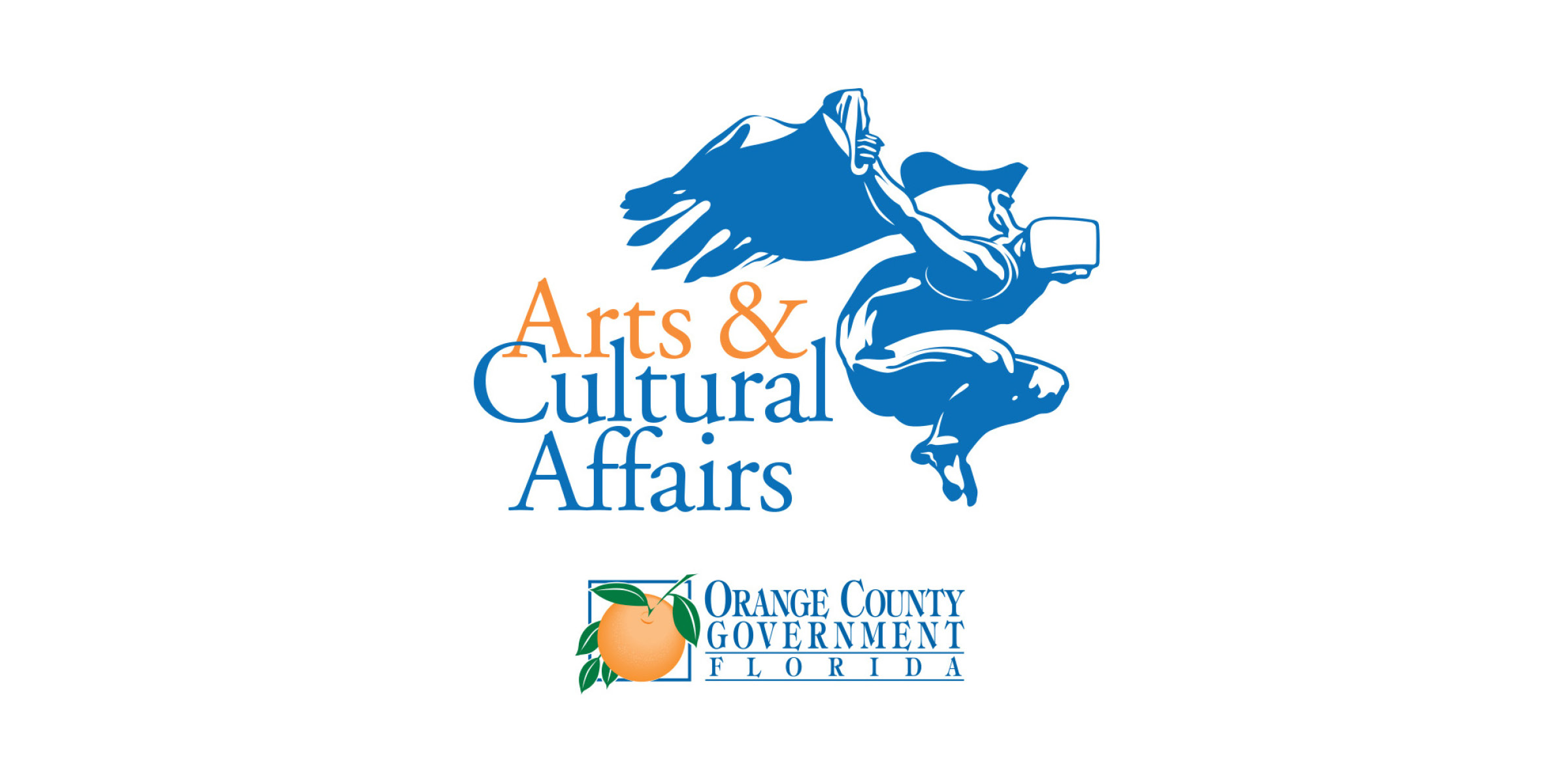 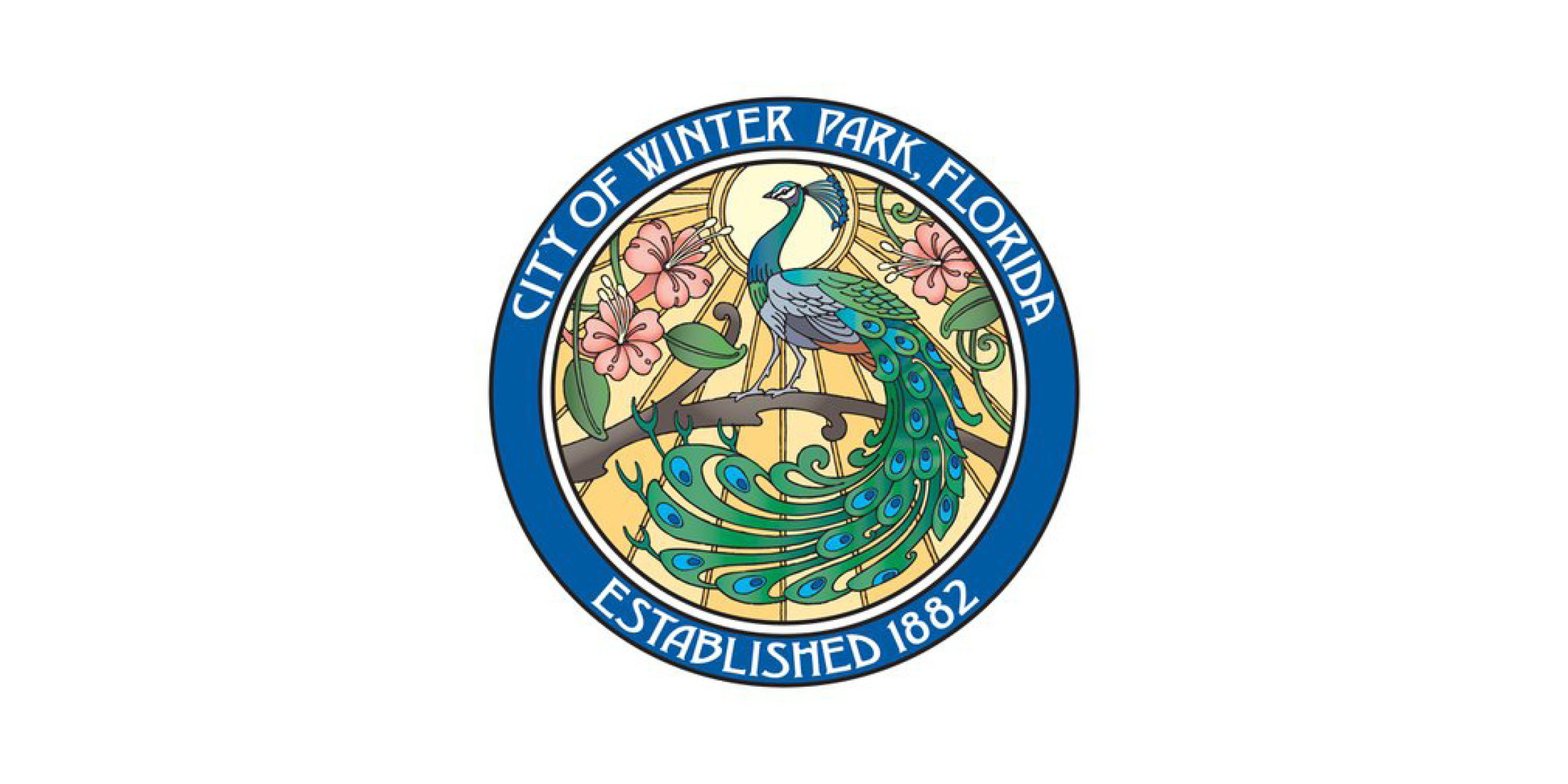 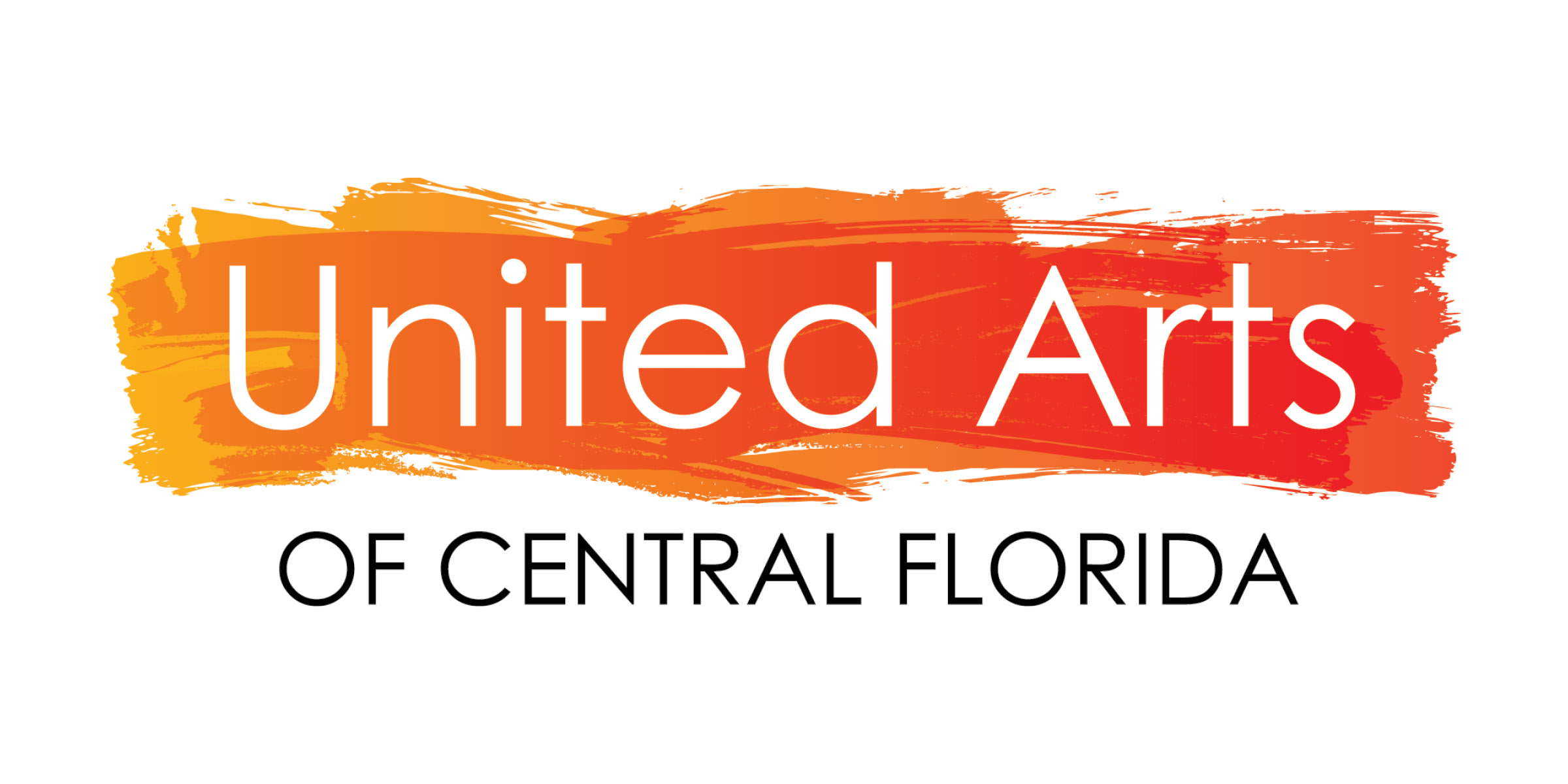